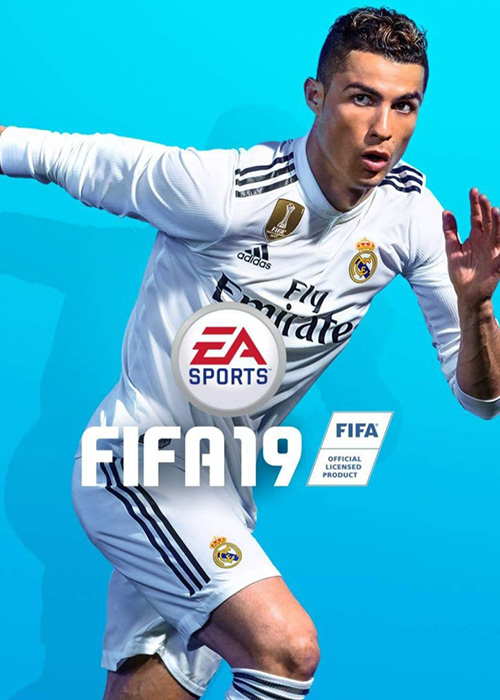 Global key for XBox One.

Powered by Frostbite, EA SPORTS FIFA 19 delivers a champion's caliber-experience on and off the pitch. Led by the prestigious UEFA Champions League, FIFA 19 offers enhanced gameplay tools that allow you to control the pitch in every moment with unrivaled ways to play. FIFA 19 includes a dramatic finale to the story of Alex Hunter in The Journey: Champions, a new mode in the ever-popular FIFA Ultimate Team, and more. Champions Rise in FIFA 19.

Gameplay changes on FIFA 19 include the new "Active Touch System"—an overhaul of player control, "timed finishing"—where the kick button may be pressed a second time to determine the exact moment the ball is actually kicked, "50/50 battles"—a system for determining how likely a player will win loose balls, and "Dynamic Tactics"—which allows players to configure strategies, and switch between them in real-time during a match. Details on the game's campaign mode, The Journey: Champions, will be unveiled in the future.