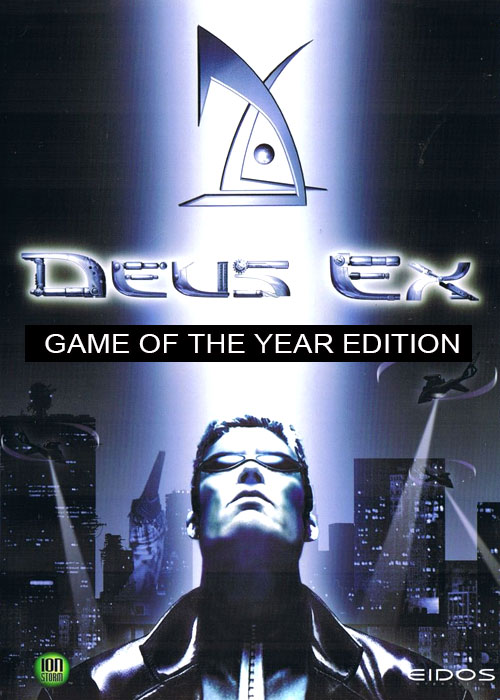 The year is 2052 and the world is a dangerous and chaotic place. Terrorists operate openly - killing thousands; drugs, disease and pollution kill even more. The world's economies are close to collapse and the gap between the insanely wealthy and the desperately poor grows ever wider. Worst of all, an ages old conspiracy bent on world domination has decided that the time is right to emerge from the shadows and take control.

- Realistic, recognizable locations. Many of the locations are built from actual blueprints of real places set in a near future scenario.

- A game filled with people rather than monsters. This creates empathy with the game characters and enhances the realism of the game world.

- Multiple solutions to problems and character development choices ensure a varied game experience. Talk, fight or use skills to get past obstacles as the game adapts itself to your style of play.

- Strong storyline: Built on "real" conspiracy theories, current events and expected advancements in technology. If it's in the game, someone, somewhere believes.