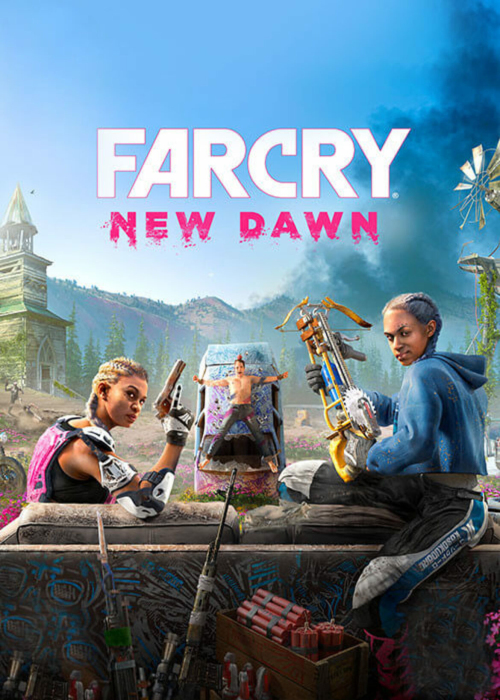 Tags: FPS
Stock:
Available for order
bestseller! Demand exceeds supply!We are replenishing our stock,We will send the keys to your email within 48 hours from your reservation.
Quantity:
1-100
Product Description

Join fellow survivors and lead the fight against the dangerous new threat the Highwaymen, and their ruthless leaders The Twins, as they seek to take over the last remaining resources.

FIGHT FOR SURVIVAL IN A POST-APOCALYPTIC WORLD

COLLIDE AGAINST TWO ALL NEW VILLAINS

BUILD UP YOUR HOMEBASE AND THE SURVIVORS

Recruit Specialists to upgrade your homebase, who will help unlock all new features including crafting weapons, gear and more