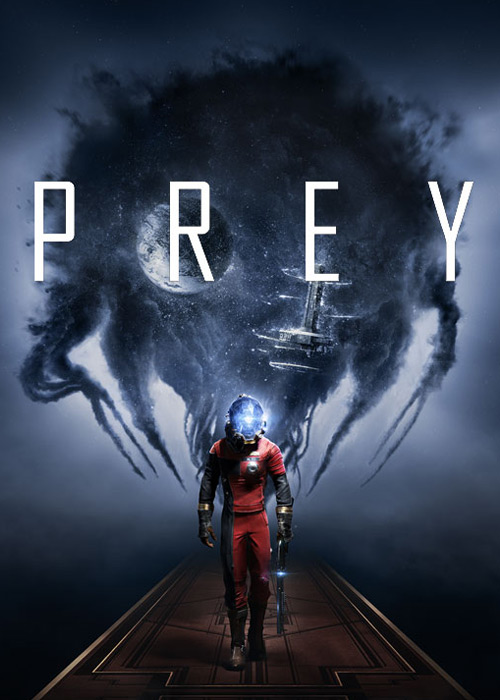 Prey is a first-person shooter video game developed by Arkane Studios and published by Bethesda Softworks.

In Prey, the player controls Morgan Yu while exploring the space station Talos I, in orbit around Earth–Moon L2, where they had been researching a hostile alien species called the Typhon. As the Typhon escape confinement, the player uses a variety of weapons and abilities derived from the Typhon to avoid being killed by the aliens while looking to escape the station. The player gains access to areas of the station by acquiring key items and abilities, eventually allowing the player to fully explore the station in an open world setting.


Sci-fi Thriller - Nothing is as it seems aboard Talos I. As Morgan Yu, set out to unravel the clues you've left behind for yourself, and discover the truth about your past.

Unimaginable Threat - The shadowy extraterrestrial presence infesting Talos I is a living ecology bent on annihilating its prey. It’s up to you, one of the last remaining survivors aboard the station, to end the deadly attack of these haunting predators.