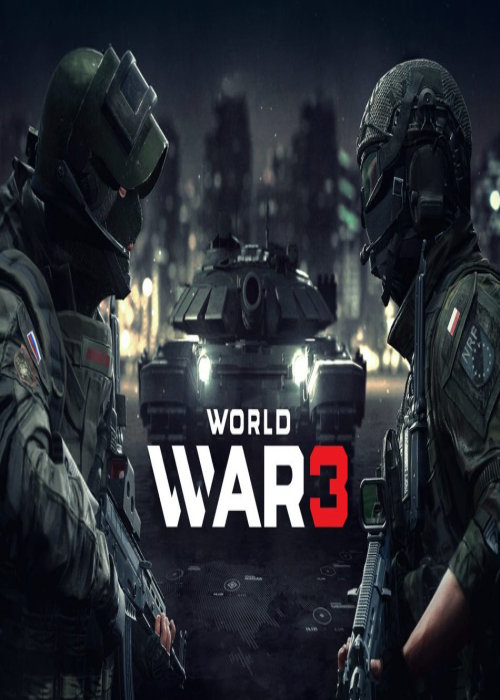 World War 3 is a multiplayer military FPS set in a modern, global conflict. Strong teamplay, national armed forces, real locations, full body awareness and a versatile customization system all contribute to the authenticity of the modern combat experience enhanced by other essential elements such as a robust ballistic system, advanced armors and life-like weapons.


Find your own unique combat set fitted to your needs and style without being bound by classes or roles. Choose from hundreds of combinations of unique weapon parts, attachments, skins, camos and paints.


World War 3 is heavily grounded in military realism, offering accurate depictions of weapons, uniforms and equipment of national armed forces. All of it to inspire you to make the war effort personal and prove that your country is the dominant force on the battlefield.


The most authentic bullet vs. armor system in the FPS genre to date, achieved through years of research and development with military professionals.


To show consequences of every battle, player performance is rewarded with resources used to conquer or defend a territory. Gain additional bonuses via the metagame and turn the tide of war!


World War 3 is being developed by competitive gamers who grew up playing FPS games. As an indie studio we strongly believe that community input is crucial in creating enjoyable and memorable games.