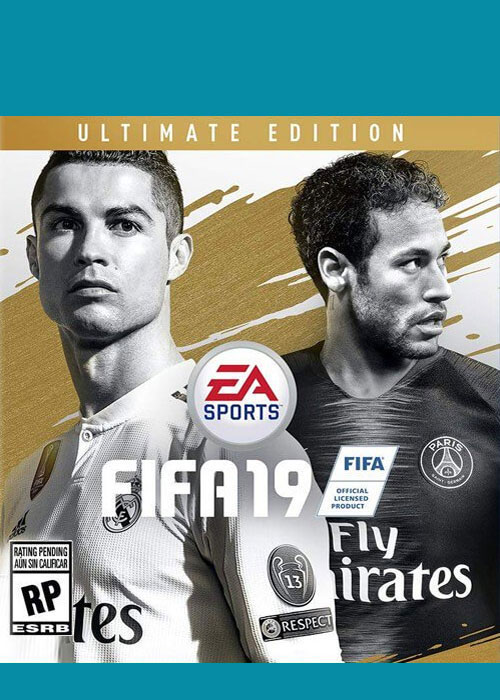 Play the pinnacle of club football across a variety of modes in FIFA 19 with official match presentation, breadth in tournament experiences, including UEFA Champions League, Europa League and Super Cup, and an all-new commentary team

Experience the drama of the official UEFA Champions League tournament from the group stage through to the illustrious final match. Or play a custom version of the tournament with any European club of your choice

The brand-new commentary pair of Derek Rae and Lee Dixon bring their signature broadcast style to the UEFA Champions League, Europa League and Super Cup tournaments within the game

Immerse yourself in Europe's most prestigious club competitions with official broadcast elements, kit badges, match balls, and the iconic trophies for the UEFA Champions League, Europa League, and Super Cup

With 50/50 Battles, user reactions and player attributes determine the outcome for winning loose balls across the pitch. With increased teammate intelligence and spatial awareness, every challenge matters in the fight for possession